The History of Corrective Lenses 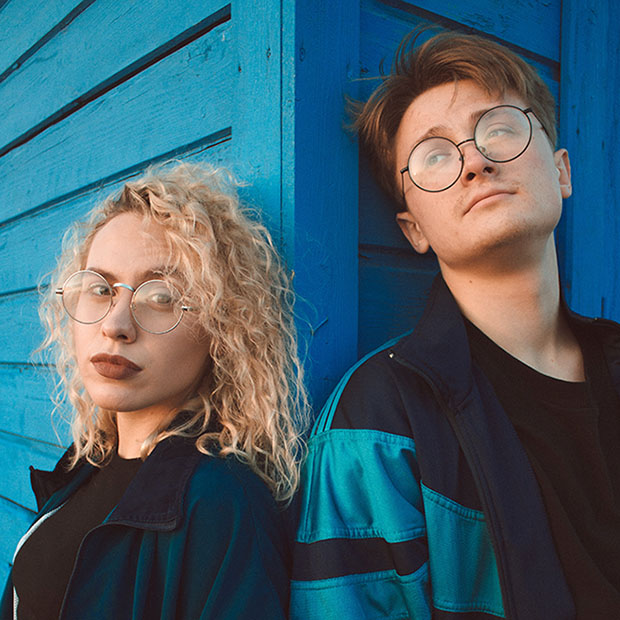 People have been using tools to help them see clearly since at least 60 A.D.

Roman philosopher Seneca is recorded to have used a glass globe of water to magnify text, while Emperor Nero would use a magnifying emerald to see gladiator fights better. We no longer need to resort to using water bowls or gemstones, and it’s pretty cool to see how far we’ve come in vision correction since then.

Corrective Lenses Evolving Over the Centuries

In the 10th century in Europe, monks made the next leap forward in corrective lens technology. They needed to be able to see tiny details to do their beautiful illuminated calligraphy, and they discovered that polished domes of transparent quartz worked very well. They called these “reading stones.”

Another couple of centuries would pass before anyone would try attaching reading stones to wearable frames for easier use. We don’t know the identity of the first person to do this, though we often credit Florentinian man Salvino D’armati.

Glasses for the Lower Classes

The earliest spectacles could only be made out of expensive materials like crystal, making them a status symbol for the wealthy but far too pricey for anyone else to afford. As literacy rates skyrocketed across Europe following the invention of the printing press in 1440, demand increased for affordable reading glasses. Production became cheaper when they began using glass for the lenses instead of expensive crystal.

Glasses in the next couple of centuries were still pretty limited. The frames had to perch on the nose or be held with a handle, and there was only so much fine-tuning glass blowers could do with the lenses. Correcting for specific refractive errors wasn’t really possible (imagine wearing someone else’s glasses). Then, in the 1700s, temples (the portion extending past the ear) were added and glasses became hands-free.

We give Benjamin Franklin credit for inventing bifocals, which was also when hinges were introduced, making glasses foldable for compact storage. Eye doctors were making headway in tailoring lenses to patients’ specific needs, including the invention of cylindrical lenses for astigmatism in the early 1800s. Finally, Herman Snellen, a Dutch eye doctor, invented the “big E” chart, standardizing vision correction across the field of optometry.

We’re incredibly fortunate to have glasses (not to mention contact lenses) that precisely address our vision problems — tailored not just to each patient, but to each eye! And modern glasses don’t just work well, we can choose frames in any shape, color, or material we want to fit our style. We as modern optometrists are proud to stand on the shoulders of giants. We’re happy to help if you need a prescription update so you can pick out your next pair of glasses!

Isn’t it incredible how far glasses have come?

The content on this blog is not intended to be a substitute for professional medical advice, diagnosis, or treatment. Always seek the advice of qualified health providers with questions you may have regarding medical conditions.

You can schedule your next appointment with us online!

Let's continue the conversation over on your social network of choice.